Enter Your Postcode To Start Your Free Quote

There really is no gentle way to put it; a rewire is a complicated and strenuous job that is often expensive and very time-consuming. When you are faced with a rewire, there is often much more than rewiring involved.

Everything from light switches to receptacles typically need to be installed, thus increasing the workload and the time it takes to complete the rewire. Moreover, rewires can consist of either partial wire replacement or total wire replacement.

Depending on your needs, your rewire may take much longer compared to others. During your consultation, we will examine the scope of your rewire and give you an estimated timeframe for completion. 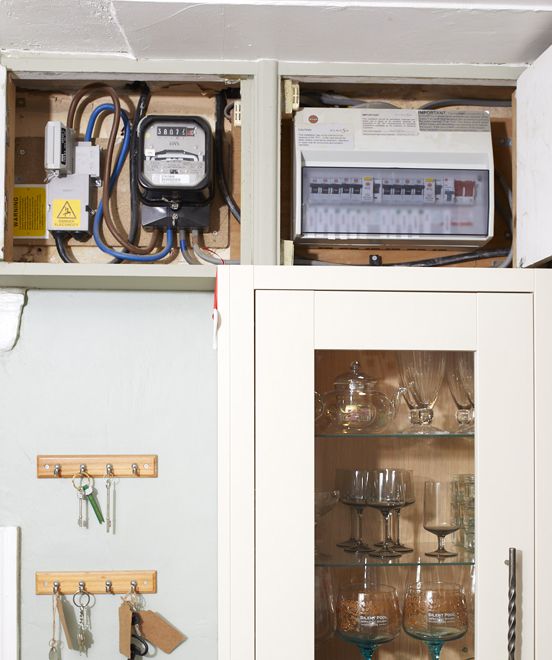 What Can I Expect During a Rewire?

For such a complex and in-depth job, we will need to be able to access underneath your floorboards to run electrical wiring. As such, your carpet will need to come up, including any related flooring materials. A rewire is a very messy job, which further complicates matters and extends the time of completion.

Another aspect of a rewire that involves careful planning and action is called “chasing out”. This is where we create new channels behind your walls to run electrical wiring. If you have only one room that requires a rewire, it’s still a messy job but far less impactful on your home.

But if you require a complete rewire of every room in your house, you’re looking at a far greater impact. Obviously, it’s much easier to rewire a residence that no one is living in. But if you have no other recourse but to stay in your home while e rewire is taking place, you can expect considerable inconvenience.

Many people seek residence elsewhere during rewires. We strongly encourage you to do so if that is an option. However, we understand that not everyone is able to move out, even for a short time. In the event that you require a whole-house rewire but can’t move out, we will plan your rewire with you to ensure that you are affected as little as possible.

Leave Your Number And We Will Call You Back

Upon completion of your rewire, we will test all electrical components to ensure optimal performance. And in doing so, we can issue a test certificate that shows the electrical installation is complete and functioning properly. 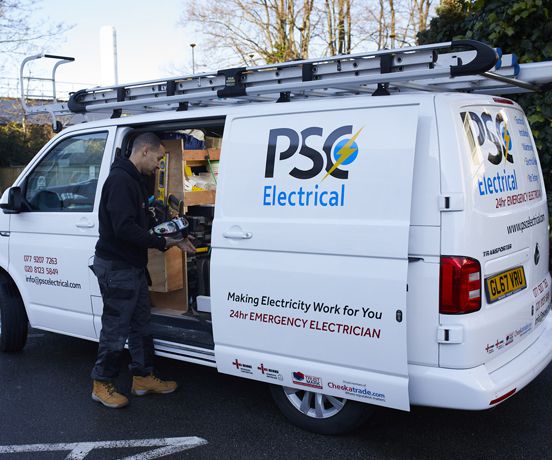 Why Choose PSC Electrical for Your Rewire?

When you enlist our services for your home rewire, we work with you to ensure that you get the best pricing possible. Because we have trade accounts with some of the largest electrical wholesalers in the UK, we can make sure that you get quality components for your rewire at reasonable prices.

Since our inception, we have strived to bring our clients affordable electrical services. We understand that rewires can be expensive. That’s why we work to help you get the service you need at the best price possible.

A good and reliable personal service that got to the bottom of the problem through methodical and patient search. We were very pleased and relieved to find someone who would patiently talk it through and leave us with advice.

Phillip and his team are good workers and get the job done without fuss…wouldn’t hesitate in recommending this company.

I had a new cooker circuit installed and some other work done by PSC electrical. Everything was explained clearly and reasonably priced. The work was done quickly and to a high standard. I am very happy with the result and would happily use PSC again, thank you!

On time, polite, and efficient, PSC Electrical can be recommended.

Great and reliable service, will use again!

Installed a socket in my house. The engineer was very quick and efficient, polite and got the job done within the quoted time. Will definitely be recommending this company. 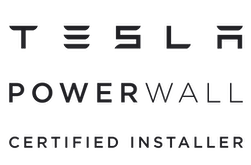 Get A Free Estimate

If you require a free estimate, please click the button below.

Get A Quote
Menu